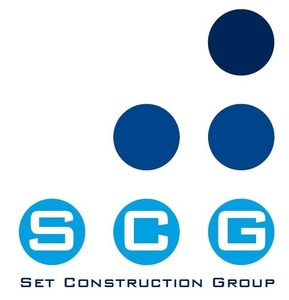 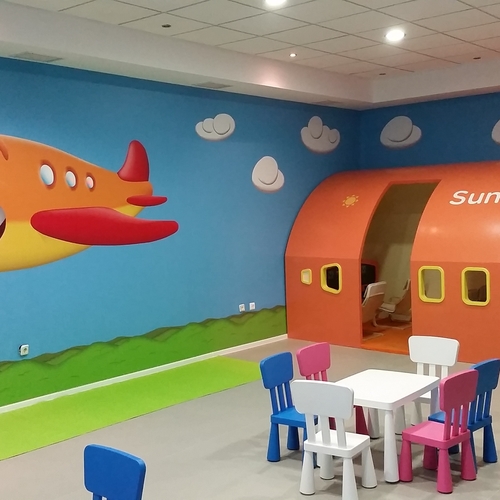 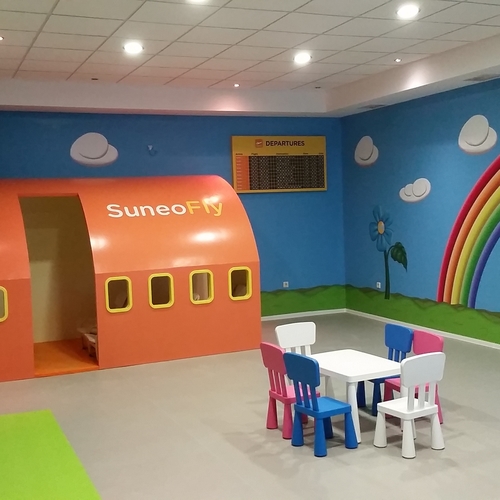 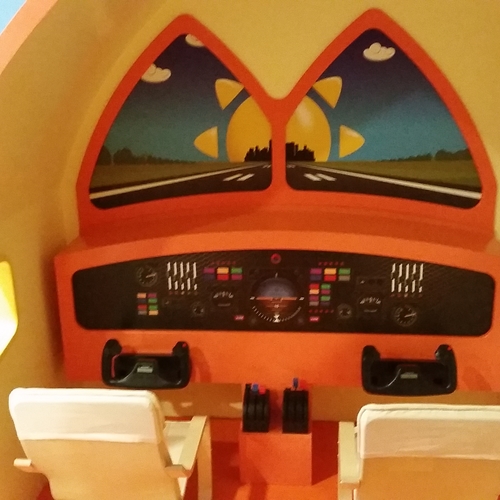 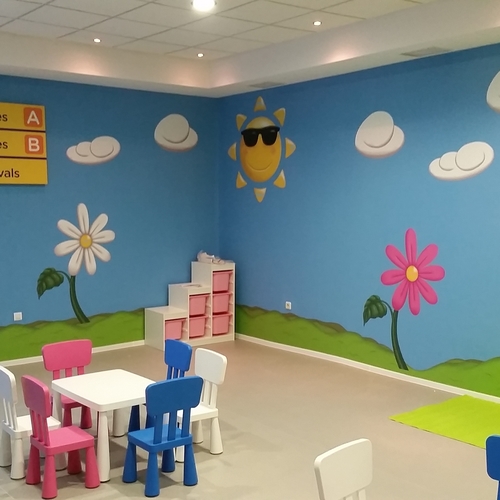 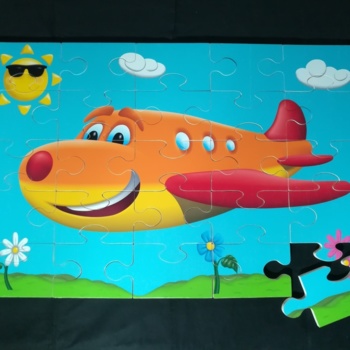 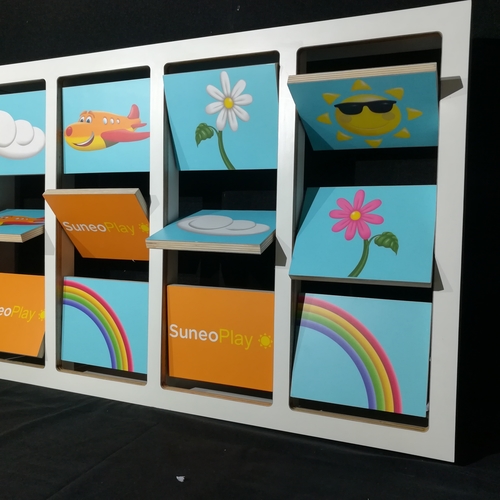 A London creative agency, were tasked to enhance and plan new activities for the TUI Suneo Club indoor rooms for children at Suneo resorts in Greece, Egypt and Bulgaria.

The SuneoFly theme had been used previously in other resorts and it was agreed that this successful concept should continue.

Set Construction Group were asked to manufacture a plane cockpit and cabin, provide interactive wooden games and colourful vinyl graphics for the playroom.

The Project Management side of the job involved not only the initial planning and manufacturing, but the challenge to work with local suppliers to ensure some of the material was ready for the SCG carpenters and installers on arrival at the resorts so they could produce the cockpit and cabin!!

The wall vinyls were produced in house at SCG. Cockpit console, signs, jigsaw and other games were also sourced in the UK and a considerable amount of excess luggage had to be negotiated with the airlines. Deadlines had to be met for completion of the work in a very tight deadline.